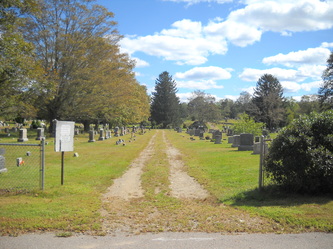 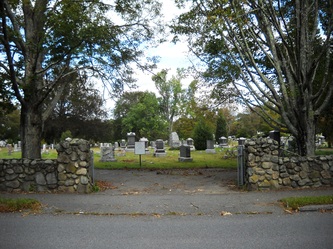 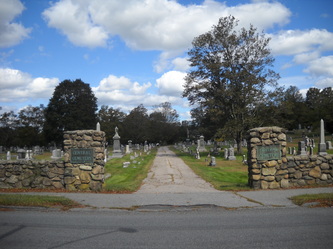 Charles Milton Thatcher, compiler of ""Old Cemeteries of Southeastern Massachusetts: A compilation of records by Charles M Thatcher in the late 1880s" is buried here.

Thomas Weston, in his book "History of the town of Middleboro, Massachusetts", in the chapter "Cemeteries", wrote: The Central Cemetery is located on the northerly side of Center Street opposite Nevertouch Pond. In the early part of last century the land was owned by Mr. James A. Leonard, who consented to its use as a burial-place, and afterwards, on August 18, 1842, and in 1858, by two deeds conveyed the land to the Central Baptist Society of Middleboro. It consists of about one and a half acres of land. The oldest stone in this cemetery is that of Bathsheba, wife of Hercules Richmond, who died October 24, 1819.